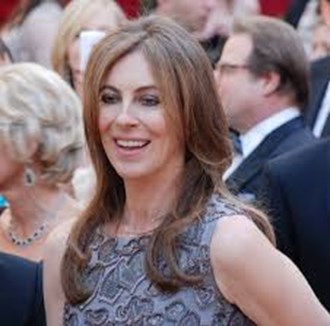 Vicky Sayers is joined by film critic and broadcaster, James Cameron-Wilson, to discuss the best female filmmakers to date. In this episode, James chooses a grand total of 21 female directors: from Dorothy Arzner, the very first woman ever to direct a film with sound; to Kathryn Bigelow, the first woman to win the Oscar for Best Director in 2010. They also talk about why Hollywood still has a lot of work to do when it comes to providing equal opportunities to women behind the camera.