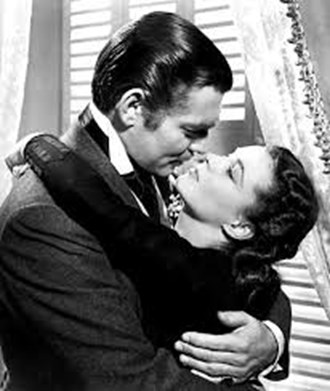 Vicky Sayers is joined by film critic and broadcaster, James Cameron-Wilson, to discuss some of the most memorable male icons of cinema. They talk about unlikely heroes of the silver screen that have become household names, and explore a little of what their lives were like behind the camera – as well as why a lot of James’ choices come from the “Golden Age” of Hollywood. In this episode: Charlie Chaplin, Buster Keaton, Rudolph Valentino, Humphrey Bogart, Clark Gable, John Wayne, James Stewart, Marlon Brando, Clint Eastwood, Tom Cruise.