The Top Ten: The Animated Film 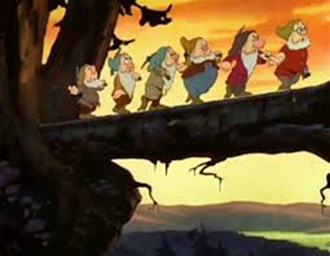