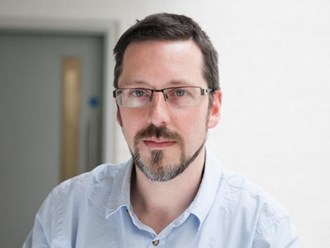 Investment Perspectives: In the wake of the Panama Papers revelations, The European Commission recently announced it would be taking steps to increase tax transparency, and crack down on off-shore havens. Under new proposals revealed on April 12th, the Commission will be putting forward legislation, requiring firms operating in Europe with sales of over £600m to publish details of how much they earn and how much tax they pay on a country-by-country basis. To offer his analysis of the proposals, Ed Mitchell from Investment Perspectives is joined by Alex Cobham, Director of Research at the Tax Justice Network.
Published: Thu 14 Apr 2016
Schedule