Business of Film: Flash Gordon at 40, Summerland and Endings, Beginnings 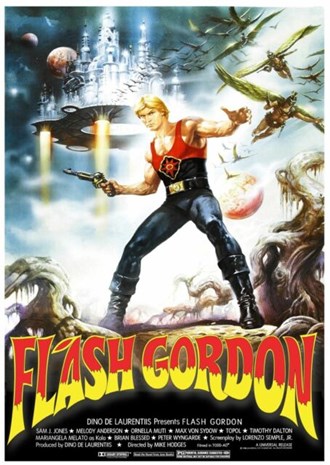 James Cameron-Wilson talks to Simon Rose about the latest state of the UK box office, still becalmed ahead of the imminent release of Tenet. Together, they review the camp classic Flash Gordon which is out again for its 40th birthday. According to star Brian Blessed, it is the Queen's favourite film. James also reviews the Gemma Arterton film Summerland and the Shailene Woodley vehicle Endings, Beginnings.