Simon abandoned a City career as a stockbroker to become a financial reporter at the BBC, broadcasting on financial matters, principally for Radio 4 and the World Service.

After working as a freelance financial journalist, writing regularly for publications as diverse as The Sunday Times and Punch, he became a film reviewer, reviewing movies for the Daily Mirror and for the BBC’s regional radio network. He also worked as a screenwriter, winning the Orange Prize for Screenwriting and seeing his film The Flying Scotsman (Jonny Lee Miller, Brian Cox) opening the Edinburgh Film Festival.

He also ran the company that made the world’s first interactive movie.

In 2011, he became spokesman for Save Our Savers, a group representing the interests of savers and pensioners who have been hit by the period of artificially suppressed interest rates. He has represented SOS on most major news outlets including BBC TV News, Newsnight, The Today Programme and the Keiser Report.

He is the author of 14 books on diverse topics. But the theme underlying all his work is that of explaining complex or off-putting ideas to a wider audience. 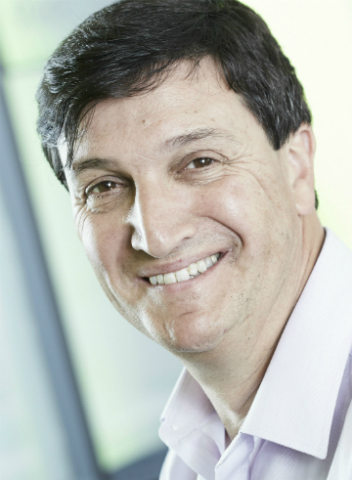