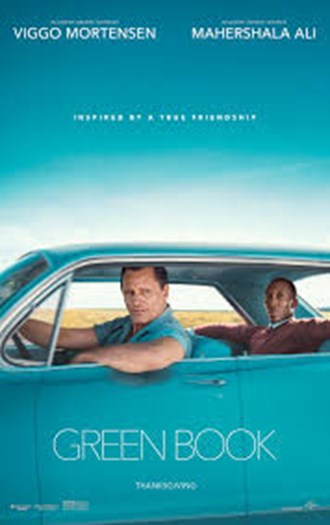 James Cameron-Wilson casts his eye over the UK box office which has its first decent hit of 2019 with new #1 How to Train Your Dragon: The Hidden World. Green Book, a big awards contender, is in at #2 with the derivative Escape Room clocking in at #4. James is mystified, though, as to why Can You Ever Forgive Me?, starring Melissa McCarthy and Richard E. Grant, another hot pick for awards glory, should only have turned up at #8 in the charts. James also takes a look at the home release of A Star Is Born, one of his favourite films of 2018, with the DVD packed full of worthwhile extras.