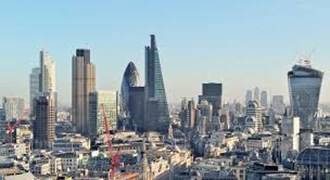 Cabinet Eurosceptics reportedly backed Theresa May's softer approach to Brexit, supporting the idea of a transition period after April 2019. And, Bank of England Governor Mark Carney said that the City must not be cut off from the rest of Europe, advising against protectionism in financial markets. Asa Bennet, Assistant Comment Editor at the Telegraph, joined us for the latest political news.