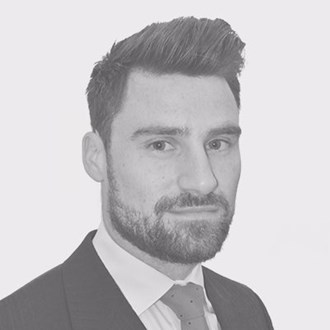 Just Eat Chief Executive David Buttress announced that he will step down due to "urgent family matters", this sent the company's shares down 6% in the first hour of trading today. UK's largest pub retailer and brewer Greene King released its 40th week trading statement update which saw the group having a slow sales growth between January and November despite a record-breaking Christmas Day. Plus, British lender Nationwide's profit dropped 16 percent as low rates bite. To discuss this and other corporate stories Share Radio's Ed Bowsher was joined by Craig Erlam, Senior Market Analyst at OANDA.