Could Brexit affect the freedom of movement of UK airlines? 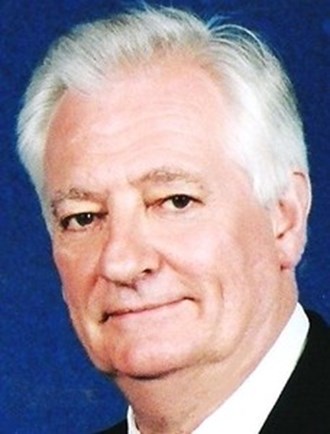 There was a slide in pre-tax profits from EasyJet yesterday. Airlines are concerned the triggering of Article 50, the mechanism which formally starts Brexit negotiations with Brussels, could put the Open Skies agreement at risk. Carriers such as Ryanair and IAG, the owner of British Airrways, have urged the UK government to preserve the agreement, or otherwise, risk hurting UK airlines. Share Radio's Matt Cox heard from Aviation Industry Commentator Julian Bray to find out more about Open Skies and why there is so much concern.