Nigel Cassidy has spent much of his career in radio and TV covering business, finance and the City. He has also clocked up several  years getting up with the lark to produce or appear on breakfast shows. So for him, joining the Morning Money team not only offers the chance to be first on air with the breaking business news of the day but he says it also  feels like coming home. After learning his journalistic trade in newspapers, Nigel joined the BBC and first worked in local radio.

Graduating to the network newsroom and the Parliamentary unit, Nigel moved to the much lamented Financial World Tonight and spent ten years presenting the business news and building a strong profile on the Today programme. More recently he has worked as Europe business correspondent in Brussels and London, a tv role which provided him with a ringside seat as the European economic crisis played out. Nigel loves to engage with business people at all levels and help them tell their stories.

He has co -authored three books,the latest of which is Battenburg Britain, which tells the story of some of Britains most iconic food brands. When he gets the time, Nigel likes to relax  boating with friends on European rivers and canals. 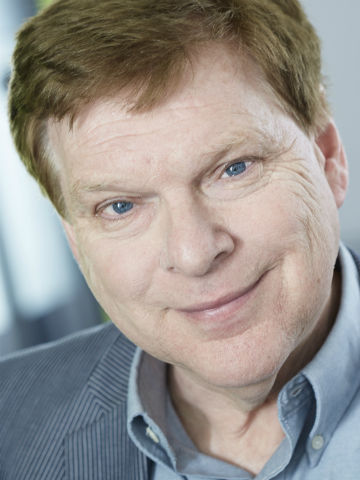