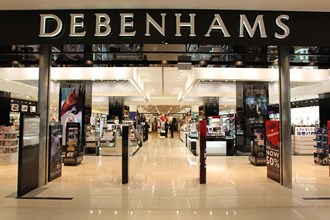 Retailer Debenhams has launched a new turnaround strategy, including shutting just over 5% of its stores and cutting jobs at its warehouses. Ed Bowsher spoke to Richard J Hunter, Head of Research at Wilson King Investment Management, to analyse the new plans for the brand, and more of the latest company news.