'Do we want Donald Trump seeing a few images and getting this angry?' says Ryan Heath 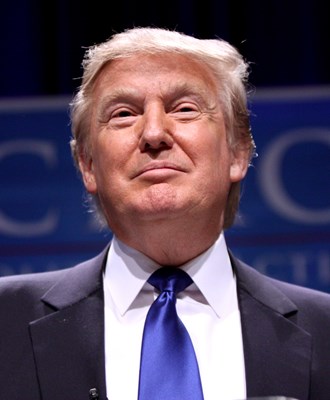 The US has attacked a Syrian air base, from where government forces are thought to have launched chemical strikes which killed dozens of people this week. President Trump says it was in America's 'vital national security interests' to prevent and deter the use of chemical weapons. Ryan Heath from Senior correspondent at POLITICO Europe gave us his view of this action.