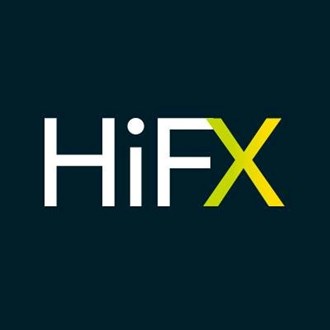 Andy Scott, Economist at HiFX, joined the programme to share his view on the Autumn Statement. We started by asking a comment on Hammond's pledge that Britain will have to borrow £122 billion more over the next five years than it planned before June's Brexit vote.