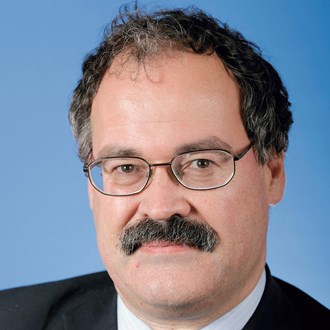 The Bank of England has warned that households face a sharp upturn in inflation over the next few months after tearing up its economic forecasts. The rise in the cost of living is now predicted to shoot up to 2.7% next year, nearly three times its current level of 1%. The new outlook for inflation means the Bank has dropped the suggestion that it could cut interest rates to near-zero to stimulate growth. Dr Howard Archer, Chief European & U.K. Economist/ Senior Director at IHS Economics, joined Share Radio to look at the outcomes of 'Super Thursday'.