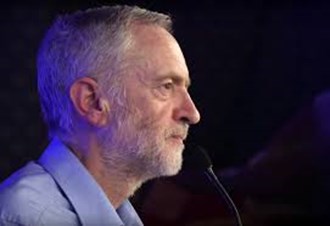 Last night the Labour party lost the Copeland by-election to the Tories. The Party managed to hold their seat in Stoke On Central but its vote share fell by around 2%. Asa Bennett, Assistant Comment Editor at The Telegraph joined Share Radio's Ed Bowsher to discuss these results.