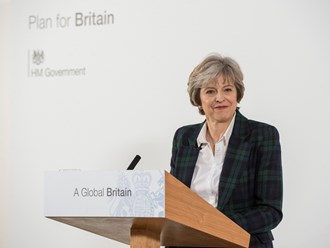 Ahead of Article 50's trigger, is the UK prepared for a 'no deal' scenario on Brexit? Plus Holyrood votes on another independence referendum for Scotland. John Rentoul, chief political commentator at the Independent, joined Share Radio's senior analyst Ed Bowsher for more on the day's politics.