Merkel v Trump – can they establish a strong working relationship? 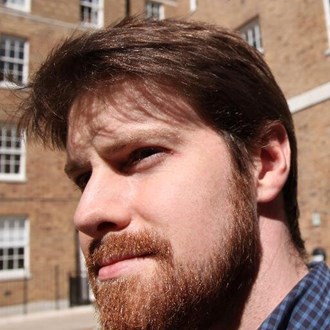 The German Chancellor Angela Merkel is meeting US President Donald Trump for the first time. So, can they establish a solid working relationship? Last year, Trump accused Merkel of 'going off the reservation' during the refugee crisis and characterised her policies as a 'total disgrace'. However, this could be water under the bridge as it will be strictly business for Merkel who is expected to raise issues including the Nato contributions, the fight against ISIS, and trade. Graham Lanktree, Foreign Reporter with the International Business Times, joined Share Radio Breakfast to look ahead to the meeting.