Morning Money: 24: The launch of a new daily newspaper 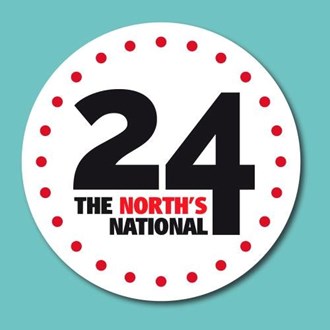 A new daily newspaper named '24', is to launch across the north of England and south west Scotland. The paper will be published by Cumbria-based, the CN Group, and will go on sale on June the 20th priced at 40p. So how will this new paper fare? David Helliwell, Group Editorial Director at Cumbria Newspapers Group, talked about the prospects for the new publication.