Morning Money: Big Bang's 30th Anniversary - How the City of London has changed 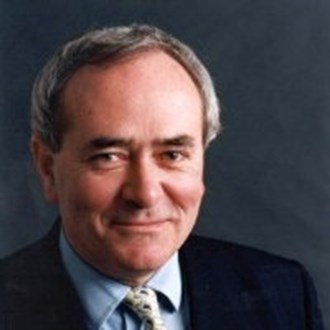 On October 27th 1986, the London Stock Exchange swept away centuries of tradition, and ushered in the modern, global City of London. It was called Big Bang. In light of the 30-year anniversary, Brian Tora, Associate at JM Finn & Co., talks about the changes that were brought to The Square Mile.