Morning Money: Car companies are hitching a ride to the future of driverless taxis 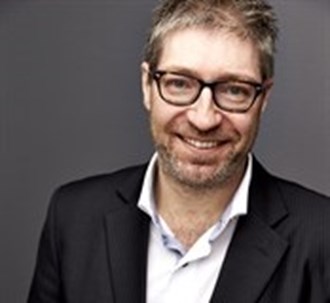 Ford has announced plans to mass-produce a fully autonomous self-driving car by 2021, which will most likely be available to customers as part of an Uber-like ride-sharing service. They're not the first company to head down the ride-sharing road. A series of brands have invested in taxi technology companies with the hope of one day going driverless - Toyota and Uber, VW and Gett, and General Motors and Lyft. So how likely is it that driverless taxis could become reality? Joe Aldridge spoke to David Bailey, Professor of Industry at Aston Business School, to find out.