Morning Money: What’s the BCC's message on the referendum? 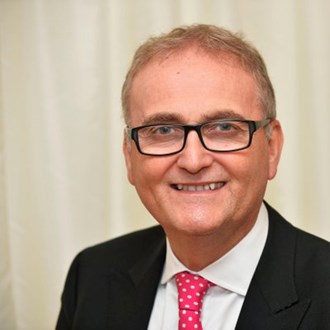 John Longworth, Director General of The British Chambers of Commerce, will today claim that voters have a choice "between the devil and the deep blue sea" in the referendum on Britain's membership of the European Union. John joined Nigel Cassidy and Rachel Winter to talk about the BCC’s stance, whilst also looking ahead to their annual conference: ‘Britain’s Economy: New Dawn or Back to the Future?’.