National Grid decides to sell majority stake in gas division – is it a good deal? 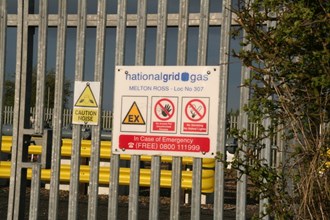 Concerns have been raised after the National Grid decided to sell a majority stake in its gas division. A consortium led by Australian bank Macquarie will buy a 61% stake in the UK's gas infrastructure network, that values the business at about £13.8bn. But public services union, Unison, says that their tax structure is an area for concern, and that profits will take precedence over maintaining the pipelines. James Brydges spoke to Matthew Lay from Unison, but first heard from Dr Jonathan Marshall from the Energy Intelligence unit.