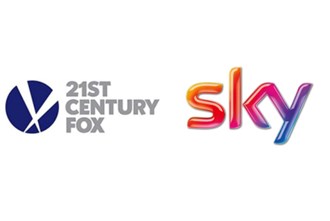 Culture secretary Karen Bradley's referred the Fox/ Sky bid to Ofcom and the Competition and Markets Authority. 21st Century Fox is offering £11.7bn for the 61% stake in Sky it does not already own. The company said it was "confident" the takeover would be approved. Critics of the merger fear it will mean Rupert Murdoch has too much control of the UK media. So can the takeover succeed after failing in 2011? James Brydges recaps the issues the regulators will be looking into.