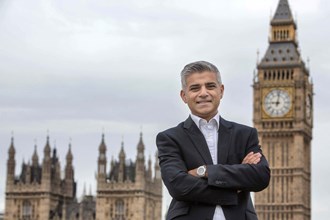 London mayor Sadiq Khan has formally opened the hunt for London's first ever chief digital officer, in line with a commitment in his manifesto. Khan says the position will have a responsibility for overseeing growth in the sector and increasing "digital inclusion" across the capital. Figures from Oxford Economics show that London is home to more than 40,000 digital tech firms, which collectively employ roughly 250,000 people.