The Bigger Picture: Deal or no-deal? 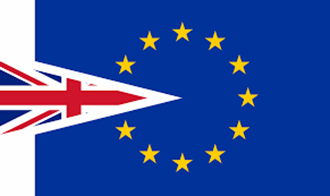 Mike Indian, political commentator and author of The Groucho Tendency blog, discusses with Simon Rose the outcome of the EU summit in Salzburg where leaders of the 27 other member states discussed Brexit. With the head of the European Council Donald Tusk saying that May’s Chequers plan would not work, what does that mean for the Prime Minister and her plan. Is a no-deal Brexit now more likely. Mike also highlights the leaked Tory dossier about who might replace May, which gives pitchy comments on the chances of the possible candidates. Ahead of the Labour Party conference, he looks at Labour’s democracy review and the possibility of the party endorsing a call for a second Brexit referendum.