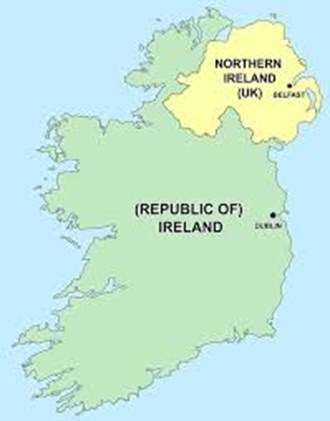 Political commentator Mike Indian, present at the Labour Party Conference when the Supreme Court decision was announced, looks at what that means for Parliament and the Brexit process. He analyses that conference and that of the Conservatives and explains Boris Johnson's Northern Ireland proposals and considers how they may be received in the UK, Ireland and by the EU.