The Business of Film: Bohemian Rhapsody 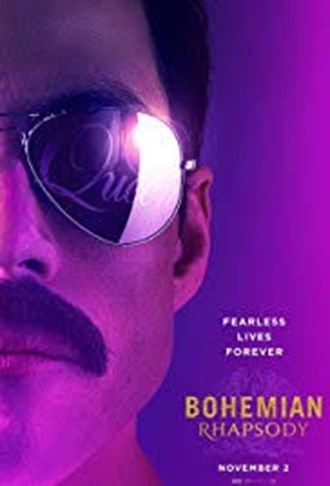 James Cameron-Wilson discusses the amazingly strong box office debut of Bohemian Rhapsody about Queen and Freddie Mercury, as well as the other new film, The Hate U Give. For home release, he strongly recommends Whitney, Kevin Macdonald's documentary about the singer.