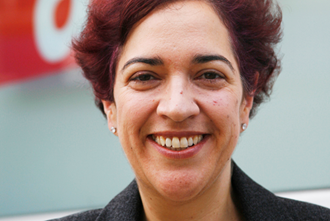 Sue Dougan is joined by Loretta Minghella OBE, the first woman to hold the post of First Church Estates Commissioner with the Church of England. Having studied at Clare College, Cambridge, she started her career as a criminal lawyer – but her experience of a very tough case started her thinking of a different route. As a result, Loretta has worked in the Department for Trade and Industry as a legal advisor and held senior roles at the Securities and Investments Board, and later became Chief Executive of Christian Aid and served as a trustee at the Disasters Emergency Committee. Tune in to this episode of Track Record to find out more!