UK 'first in line' for US trade deal, says Boris 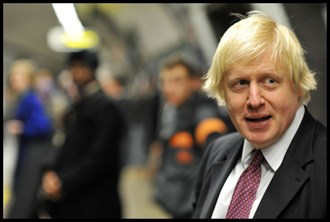 Boris Johnson has been visiting Washington DC where he's met Republican congressional leaders as well as some of Donald Trump's top advisers. After one meeting, Johnson said that the UK was 'first in line' for a post-Brexit trade deal with the US. For more on this story, Ed Bowsher spoke to Richard Whitman, Visiting Senior Fellow to the Europe Programme at Chatham House.
Published: Tue 10 Jan 2017
Schedule