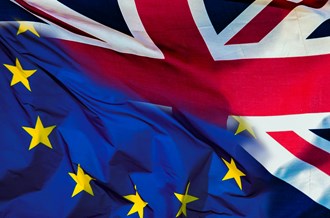 EU Brexit negotiator Marcel Barnier said that trade talks should not be carried out at the same time as negotiations over departure terms. German and Italian officials are now backing Barnier's approach. Professor Richard G. Whitman, Director of the Global Europe Centre and Professor of Politics and International Relations at the University of Kent, joined Share Radio's Ed Bowsher to discuss.