'We were as prepared as one can be', says RUSI expert 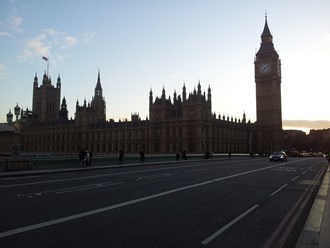 Wednesday's attack in Westminster was an "attack on democracy", according to the former chairman of Parliament's security and intelligence committee. It's been confirmed that the police has made seven arrests throughout the night in London, Birmingham and elsewhere. Share Radio's Ed Bowsher was joined on the line by Emily Winterbotham, Senior Research Fellow at RUSI - the Royal United Services Institute.