Wealthy taxpayers appear to get special treatment from HMRC 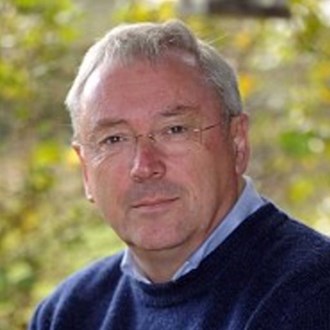 A third of the UK's richest taxpayers are under investigation by HM Revenue and Customs, which could total almost £2 billion in underpaid tax. It's figures like these that have spurred MPs to call for a stronger stance on taxing the wealthy. Public Accounts Committee chair Meg Hillier says HMRC's claims about the success of its high net worth strategy "just don't stack up." Richard Murphy, Professor of Practice in International Political Economy at City University of London and Director of Tax Research, joined Share Radio's Ed Bowsher to discuss.