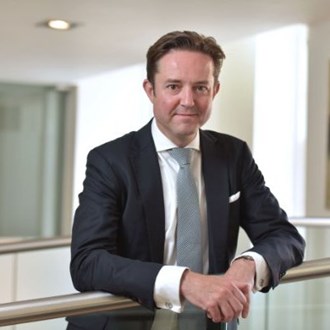 The European Court of Justice (ECJ) has ruled that the "general and indiscriminate retention" of emails and electronic communications by governments is illegal. The ruling could lead to challenges against the UK's new Investigatory Powers Act. This legal challenge was initially brought to determine the legality of GCHQ's bulk interception of call records and online messages. James Castro-Edwards, Partner and Head of Data Protection Law at Wedlake Bell LLP, joined Share Radio to discuss.