Richard Blanco is a London based landlord developer with properties in North, East and South East London. Areas of interest and expertise include buying at auction, managing the development process, encouraging positive landlord tenant relations, fundraising and business strategy. Richard is also a London Representative for the National Landlords Association, sets up and speaks at landlord meetings and works on policy, press and media campaigns. Recent television appearances include BBC, Sky & Channel 4 News and he has commented on housing issues on BBC Radio London, LBC Radio and Radio 4, plus appearances in a range of national newspapers and property websites.

Richard has featured in sixteen episodes of Househunters International which airs prime time in the USA, Canada and on Sky Living in the UK. He also presents NLA podcast and Share Radio programme, Inside Property. 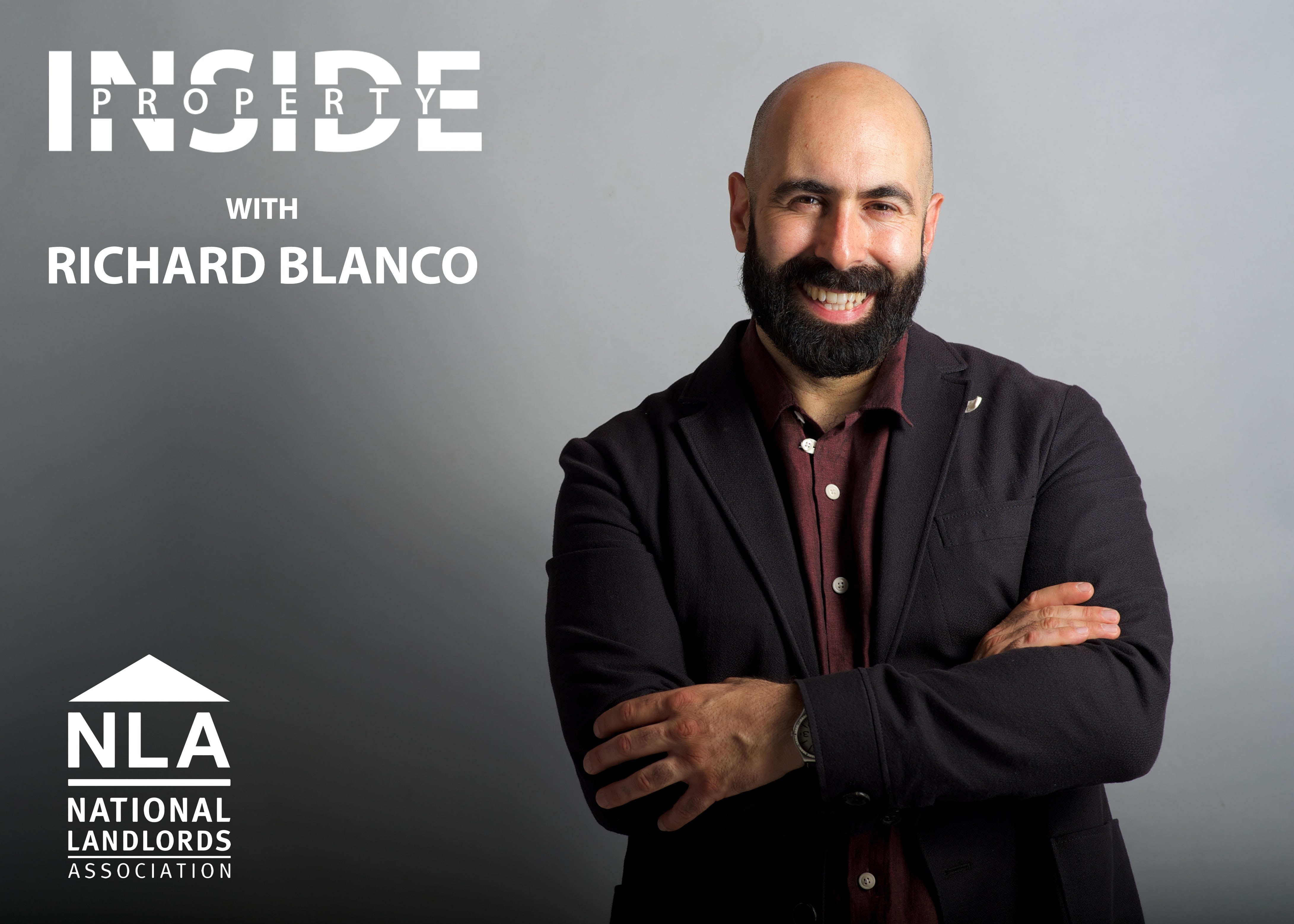