“Comrades! We must abolish the cult of the individual decisively, once and for all.”

Last week started with John McDonnell’s bid for union power and a tax grab, dressed up as ‘employee share ownership’; and finished with Unilever plc riding roughshod over the rights of nominee shareowners. Both displayed no reserve at all in using the language of democratic involvement to achieve their own ends.

We were warned about such distortions of the truth in Aldous Huxley’s ‘Brave New World’, so don’t imagine that it is restricted to Trump’s America.

One would like to think, after the human race has struggled for the past five millennia with despots seeking domination, that democracy is making progress: and indeed it is in most countries. But it’s one thing to speak of democracy, and quite another to speak of individual rights.

Individual rights are most evident as a defence for minorities and those in a less powerful position against the tyranny of power, even if that tyranny does claim to represent the majority. Individual rights are enshrined in ownership, in the workplace, and in freedom of expression. They have taken centuries to establish and recognise, but they are still misused and challenged in modern Britain.

A clear example of misuse was John McDonnell’s proposal last week for ‘employee share ownership’. He claims that the establishment in each company employing at least 250 staff of a collective fund holding the employer’s shares from which a dividend capped at £500 pa will be paid to each employee represents employee share ownership. However this is a clear distortion of the facts:

So there is no individual empowerment here: it is all about union influence and political manoeuvring. John McDonnell may be a wily fox, and he certainly won over the Labour conference: but the real motivation behind these ideas is clear, as set out in a release from The Share Centre.

It’s been a busy week for The Share Centre: on Thursday it also drew attention to Unilever’s brazen attempt to ride roughshod over nominee shareowners’ rights. These were hard-won in 2006, when the company lobbied successfully for the change in law which became Part 9 of the Companies Act 2006 (enfranchisement of nominee shareowners), and for the past ten years huge numbers of investors have been able to vote and receive information flow on the companies which they have bought into their ISAs, SIPPs and Share Accounts.

However in its desire to push through its board’s proposal, to move its primary listing to the Netherlands, Unilever plc has told personal investors that they will only recognise those holding share certificates. So notwithstanding Part 9 of the Companies Act 2006, nominee investors have been told that they would need to transfer at least part a small part of their shareholding into a certificated holding if they wish to vote.

As explained in a letter which The Share Centre wrote to the Secretary of State for Business last Thursday, this flies in the face of nominee shareowners’ rights in trenched in the 2006 Act. It is also impossible from a tax-incentivised account without permanent loss of value, it would incur fees for the shareowner, and it would be wholly impractical from an administrative perspective. But it is the attack on individual rights which concerns us, and we can only hope that, over the next three weeks leading up to the vote on 26th October, common sense will prevail.

Individual rights need to be continually defended: they cannot be taken for granted. It takes effort to maintain that vigilance, and the human condition can easily fall back into inertia and other sets of priorities. It is also easy to confuse individual rights with democratic majority views: they are not in any way the same. So whether it’s freedom of expression, religious beliefs, or political views, it is essential to respect the individual rights of others even if it is inconvenient for the majority, or we do not agree with them.

It’s only through individual empowerment that people can find individual fulfilment; as they achieve it, that’s when that individual is in a position to contribute to the wellbeing of the wider community, sharing hope by sharing opportunity. However this is only possible as a result of democratising wealth creation through the individual, not by expecting either the State or financial institutions/big business to do it for us: the State (and the union movement) is not an effective tool for wealth creation, as the IEA points out, and financial institutions/big business has no motivation to share. 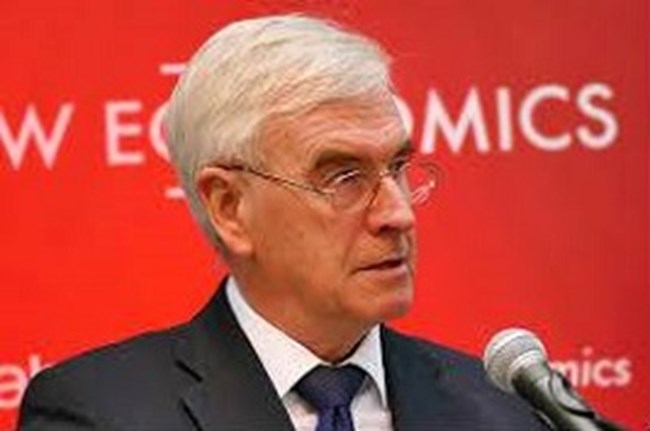 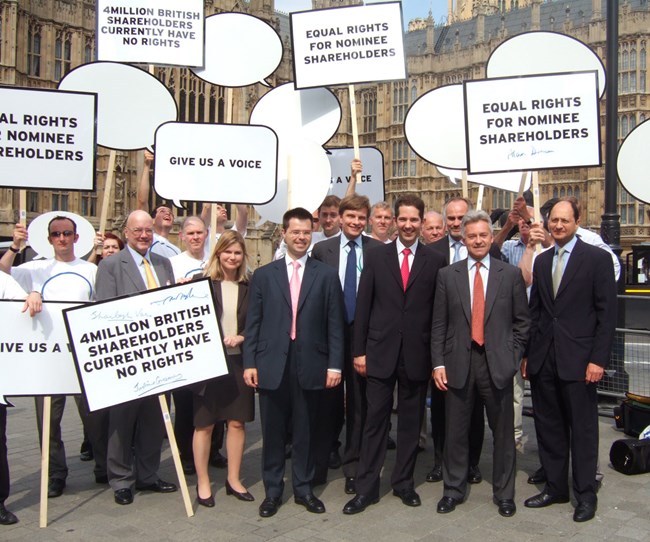 Come to the London Investor Show 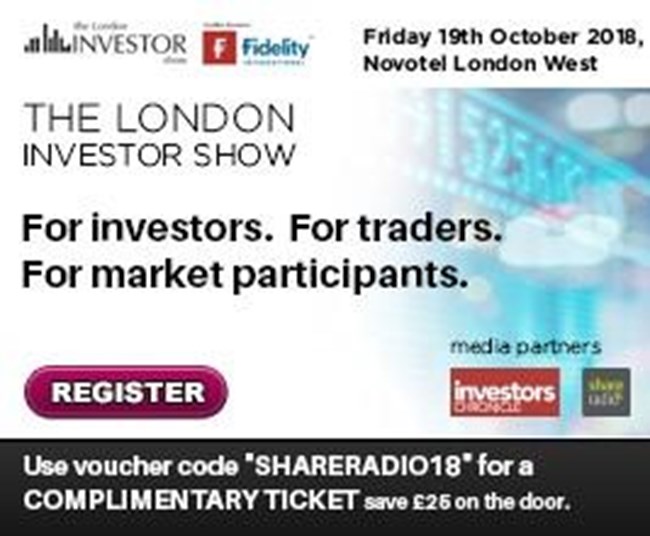 Don't forget to use voucher code SHARERADIO18 for free entry! 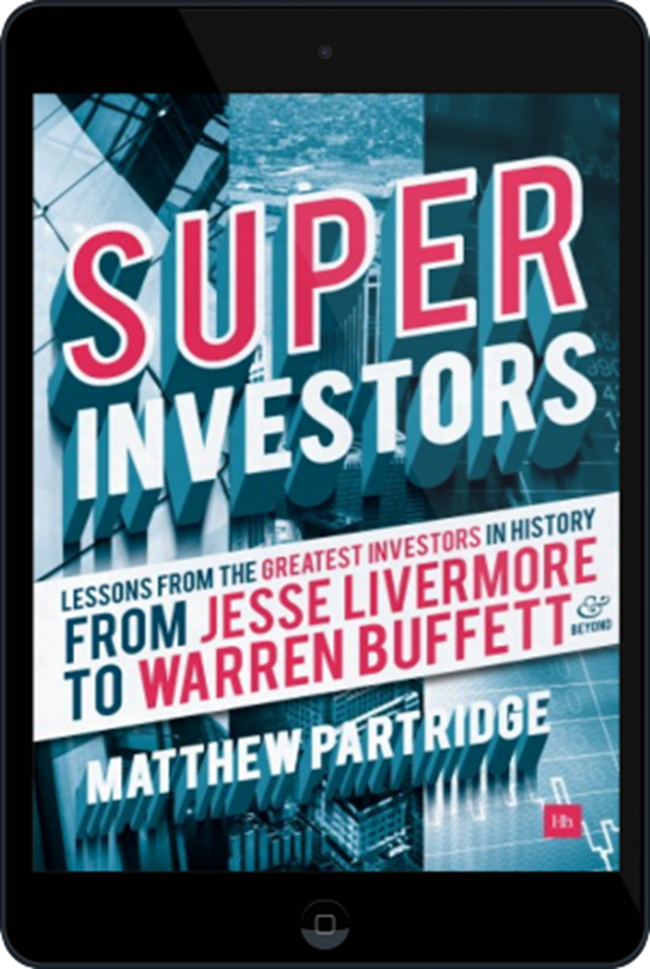 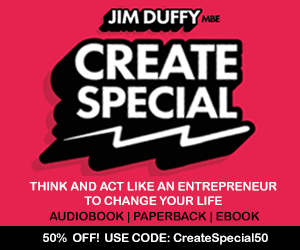 Discover how to live like an entrepreneur and change your life with this brilliant book from Jim Duffy.

ShareRadio listeners can get the book for 50% off in audiobook, print or ebook format - simply use the code: ‘CreateSpecial50’ at the checkout. Get your copy now and create something special! 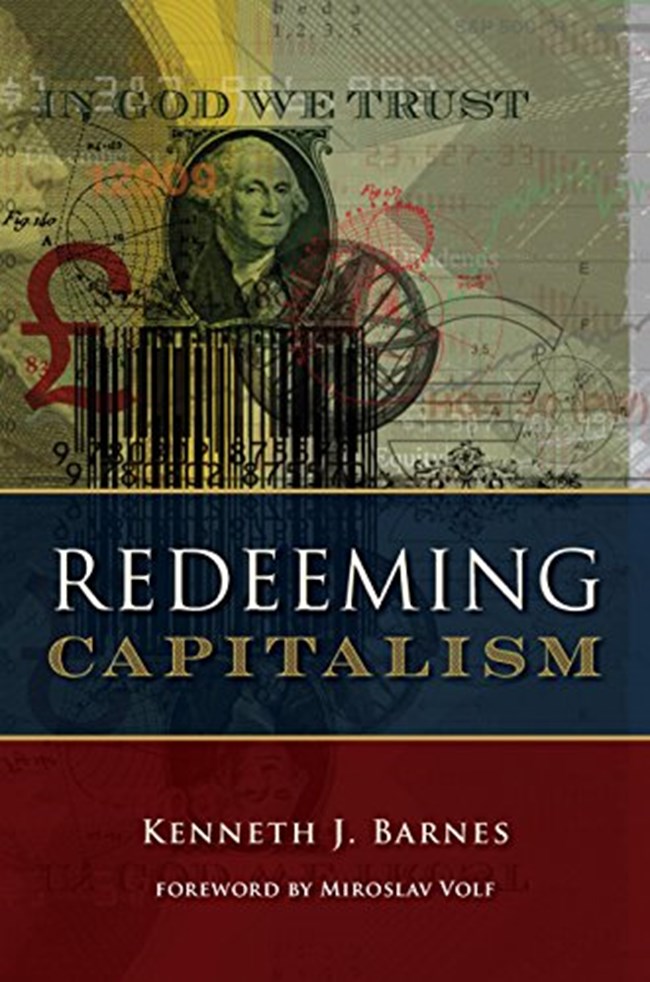