“The farther backwards you can look, the farther forward you are likely to see.”

Could there be a connection between Jeremy Corbyn looking forward to his 70th birthday on 26th May and his proposal to raise the minimum wage for young people, in order to bring it into line with the adult minimum?

So in this commentary we look at a number of indicators which point towards a silver lining in the dark clouds pressuring young people today.

People across the political spectrum are reaching out to the young: Labour, Conservative, Liberal, and Scottish nationalists. It is critically important to engage politically with young people: in the South African elections last week, six million young people did not register to vote - thus casting a deep shadow across their future democracy.

Jeremy Corbyn is right to ask for change in recognising the contribution of teenagers at work, but the IOD and CBI may also be correct in warning about the potential loss of employment opportunities as a result. There’s a delicate balance to be struck, and it’s worth noting that, for those not in full-time education, the percentage of 16 and 17 year-olds in employment has fallen from 65% in 1993 to 44% in 2018.

He should also, however, listen carefully to his colleague Helen Goodman’s concerns about the Child Trust Fund, which she set out in the 13th  March Westminster Hall debate on the basis of The Share Foundation’s analysis. This draws attention to the fact that as many or as two million of these accounts, worth c. £1,600 for young people from disadvantaged backgrounds, are either ‘addressee gone away’ or unclaimed, and it’s why The Share Foundation launched its CTF Ambassadors initiative.

So even if Corbyn’s proposal for a £3.86 uplift in the minimum wage were to be achieved, a young person could need to work 415 hours to make up the value of their lost Child Trust Fund.

The great value of the Child Trust Fund is that it is an individual savings/investment account for the young person, designed specifically as such by the then Chancellor Gordon Brown and his Treasury Minister Ruth Kelly. Their intention was to increase the financial capability and independence of young people. At the age of 16, a young person can take direct control of their account before getting access to the money at 18, thereby providing an opportunity to build financial awareness – it may have been described as asset-based welfare, but it’s designed directly to encourage adult independence through individual ownership.

In contrast, Shadow Chancellor John McDonnell’s employee share ownership proposal in September 2018 is based on pooled involvement with a thinly disguised taxation element: readers may recall our commentary on 1st October 2018.

Finances are a key part of improving opportunities for young people, but so also is higher education. It was therefore good to attend a launch event at the House of Commons on 8th May for a new report from Conservative think-tank, The Centre for Social Justice: their ‘12by24’ report was prepared in liaison with registered charity First Star, aiming to double the percentage of looked-after young people going to university by 2024.

First Star, founded by film producer Peter Samuelson, has already achieved great results in the United States. In the United Kingdom, The Share Foundation helped them with an extensive analysis of the profile of young people in care throughout England in order to plan their roll-out. Meanwhile Ruth Kelly, who is now Pro-Vice Chancellor of St. Mary’s University, Twickenham, has operated pilot operations for the past two years with funding from Sir John Cass’s Foundation.

Care leavers face the biggest challenge of all young people, as graphically shown in an ITV film produced by Tessa Chapman last week. While we all wish First Star well in their ambition to double the percentage going to university from 6% to 12% by 2024, there’s a big role for The Share Foundation’s Stepladder of Achievement, designed for the majority whose fractured school life restricts their access to higher education.

These initiatives show how concern for young people is shared across the political divide, and it’s also shared across the generations. Evidence of mental problems and loneliness among teenagers continues to surface, and we are only just starting to grasp what a huge challenge is presented by addiction to social media and online gaming.

So Jeremy Corbyn is not alone in his concern for young people, welcome though it is. The oldies may be living much longer but, in 50 years’ time, it will be today’s teenagers who will be running the world – so let’s give them the best possible start. 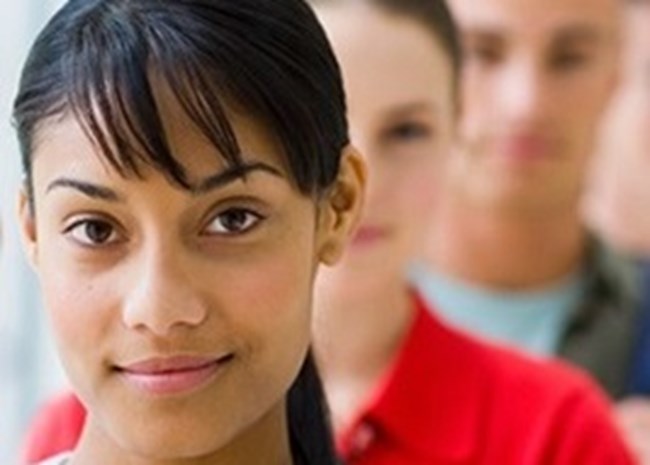 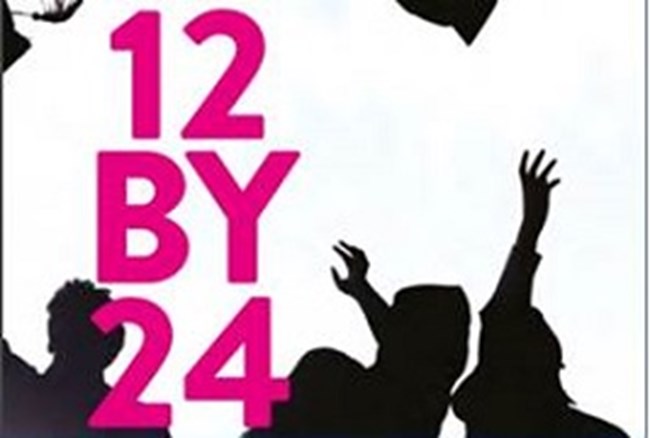