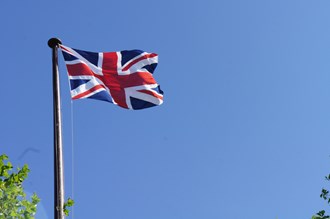 On today's Crowdfunders: how equity crowdfunding is getting on abroad, there's a new portfolio evaluation service on Seedrs, and a big crowdfunding conference is on the horizon.
Published: Mon 13 Mar 2017
Listen Share Podcast

Market Wrap: Battle over Bovis & pound picks up on IndyRef2 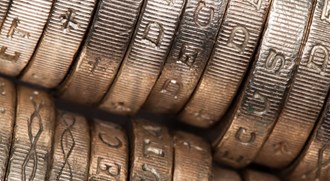 On today's Market Wrap, the team discuss why shares in Bovis Homes have risen sharply following this weekend's news that the company was the target of a takeover battle between two of its rivals, Amec Foster Wheeler agrees to a £2.2bn takeover by Wood Group, the pound picks up following a confirmation from Scotland's First Minister that she is seeking a second referendum on Scottish independence & much more.
Guest:

What’s pushing the pound up today? 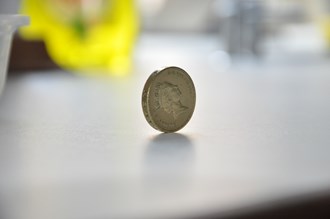 As the UK government prepares to invoke article 50, the pound was up against the dollar and outperforming its major peers today. To find out why, Share Radio's Ed Bowsher spoke to Jane Foley, Head of FX Strategy at Rabobank
Guest: 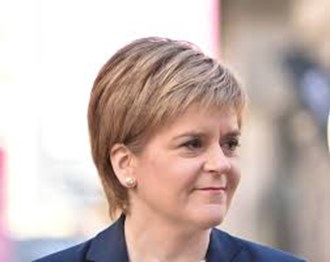 Nicola Sturgeon says she wants a second Scottish independence referendum - and it could be held as early as next autumn. For more on what's next, Share Radio's Ed Bowsher spoke with Robert Colvile, editor of CapX.
Guest:

Business confidence is on the rise

UK firms are getting more confident, that according to the latest UK Business Outlook survey from Markit. To find out why Ed spoke to Chris Williamson, Chief Business Economist at IHS Market.
Guest: 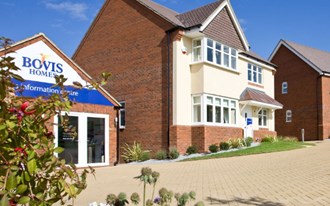 Two takeover bids for housebuilder Bovis Homes pushed the share price up 9 percent today even as the company rejected the initial offers from Redrow and Galliford Try. The latter remains 'in talks' with Bovis on another bid. Share Radio's Ed Bowsher was joined by Ken Odeluga from City Index for the day's need-to-know company news.
Guest: 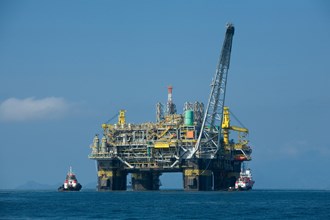 A £2.2bn takeover deal has been agreed between Amec Foster Wheeler and Aberdeen-based Wood Group, creating a £5bn energy services company. And the pound has picked up today despite increasing uncertainty - for more on the big market stories of the day, Share Radio's Ed Bowsher spoke to Mike van Dulken, head of research at Accendo Markets.
Guest:

Your Money Your Future: What does the Budget mean for you?

It's nearly a week since the Budget, but the dust hasn't really settled yet. The Chancellor's decision to raise one of the National Insurance rates that self-employed people pay isn't going down well in many quarters. So what does the Budget mean for you?
Guests:

Is the battle for women in the workplace progressing? 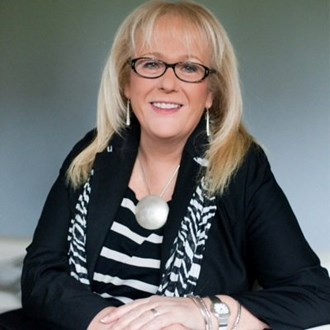 A survey by Grant Thornton showed that of 5,500 businesses in 36 economies, the proportion of women in senior management has reached an all-time high of 25 per cent, up 1 percentage point from 2016, and up 6 percentage points since the survey began in 2004. Share Radio's Sara Macham spoke to Kate Cooper, Head of Research, Policy & Standards at the Institute of Leadership & Management, to find out how the UK fared in the survey compared to other countries.
Guests:

What are the new T-level qualifications?

Last week the Chancellor announced £500m worth of investment into technical education as part of the budget. Amongst the changes we'll see the introduction of new T-level qualifications aimed at teaching vocational subjects. To find out more about the investments being made Sarah Pennells spoke to Petra Wilton, Director of Strategy and External Affairs at the CMI.
Guest: