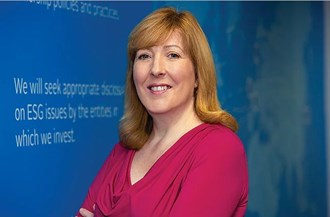 The annual Women in the World Summit is due to meet in New York, in the hope of celebrating female icons and leaders from sectors ranging from artists to activists. But is enough being done? Matt Cox spoke to Fiona Reynolds from Investment firm PRI, who explained the issues facing women in business, and what can be done to remove hurdles facing them.
Guests:

Morning Money: What impact have pension freedoms had one year on? 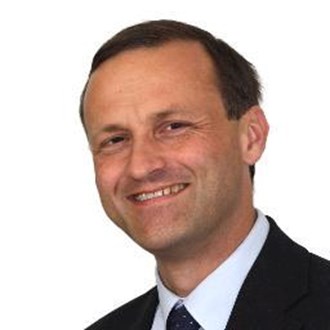 An overhauled state pension, being paid to new rather than existing pensioners, has begun. Meanwhile it's been a year since pension freedoms came into force. Matt Cox spoke to former pensions minister Steve Webb, Director of Policy at pension provider Royal London, about how the pension freedom act has affected the UK, pensioners and providers one year on.
Guests: 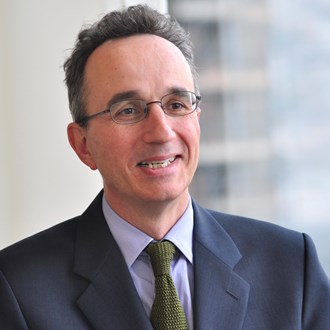 A survey by the professional services group Deloitte, reveals that support for Britain to stay in the European Union, has risen among the Chief Financial Officers of the UK's biggest companies. It also found that the possibility of a British exit, is now the top issue on the corporate worry list. Ian Stewart, is the Chief Economist at Deloitte, and he joined Investment Perspectives host Juliette Foster in the studio for more analysis of the new survey.
Published: Tue 05 Apr 2016
Listen Share Podcast 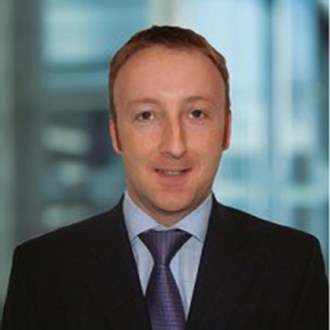 In recent years pensions have become a hot button topic for discussion, especially as we're now living longer and have been primed by successive governments to expect to work beyond the age of 65. So for the newly retired or those who aren't far off, what can they do to get their best out of their money? Adam Ryan is a manager at Blackrock Income Strategies Investment Trust and he joins Juliette Foster in the studio.
Published: Tue 05 Apr 2016
Listen Share Podcast 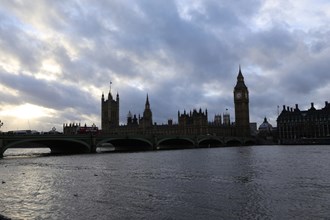 On the day that Chancellor George Osborne made his budget speech to the House of Commons, the government's controversial Trade Union Bill was dealt a major blow by peers in the House of Lords. By a majority of 320 votes to 172, they defeated a proposal to change the way that union members pay their dues. It was a strong show of support to a recommendation from a cross-party committee which had said that any changes to party funding should be restricted to new members only. The Lords then ended what had been a bruising session for the government, by giving its overwhelming support to two other bill ammendments. So what happens now? Is the Trade Union Bill dead in the water? Will the government now have to rip it up and start again? Silkie Cragg is the "Policy & Campaigns Support Officer" for the TUC, and Professor John Weeks is Share Radio's regular economics commentator.
Guest: 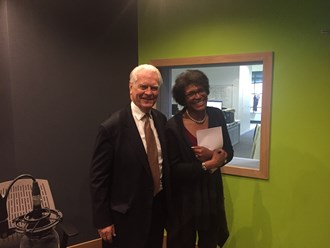 The decision on whether the UK stays inside the European Union in the upcoming referendum, could depend on whether a large number of young people turn out to vote. An online survey by "Opinium" - on behalf of "The Observer" newspaper - found that 43% of those questioned wanted Britain to leave Europe while 39% wanted the country to stay in. The results may be a setback for pro-Europe campaigners but for those on the opposite side of the fence, it's further proof that Britain is capable of functioning outside the EU. David Owen is a former Foreign Secretary who from 1992 to 1995 also served as EU peace negotiator in the former Yugoslavia. He's also the author of the pamphlet "The UK's In Out Referendum: EU Foreign & Defence Policy Reform". Earlier he came into the studio and he gave Investment Perspectives presenter Juliette Foster his reaction to that survey.
Published: Tue 05 Apr 2016
Listen Share Podcast

Morning Money: Michael Rolph of Yoyo looks ahead to Money 20/20 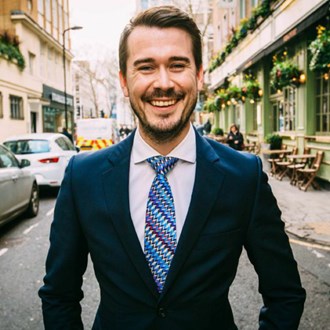 Money20/20, a big technology in finance event, is taking place in Copenhagen, looking at how payments and financial services can combine in mobile technology. Michael Rolph, Co-Founder & CRO of Yoyo, a mobile platform that merges payments, loyalty promotions and discovering new events, joins Share Radio to talk about his company and the Money 20/20 event.
Guests:

Morning Money: Scandal for Industrivarden - A look at the Swedish holding company 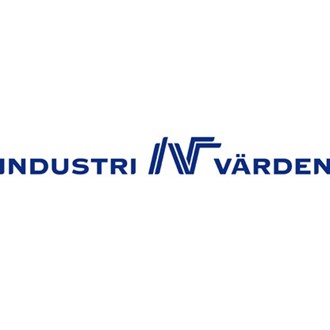 The financial results of Swedish holding company, Industrivarden, are due for release. The group controls more than half of the Swedish stock exchange and is just emerging from the country’s biggest corporate scandal in decades, which led to the replacement of the group’s former Chief and Chairman. Ahead of Industrivarden's earnings, Share Radio’s Nigel Cassidy heard from Albin Ranner, Head of Market Surveillance at the Swedish Shareholders Association, who can be credited with bringing the scandal to light.
Guest: 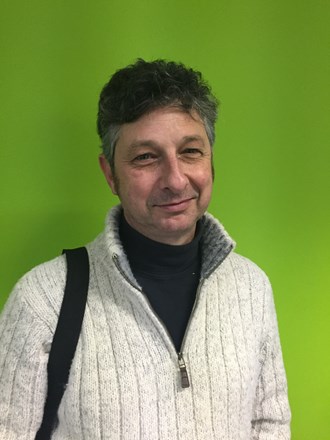 This is Share Daily, a look back at some highlights from Share Radio over the last 24 hours. It's your opportunity to catch up with the best of Share Radio , where we bring you news and views on stocks and shares, talk to successful entrepreneurs and offer advice which could make and saves you money. Today, Glenn Thompsett looks at the rolling Panama Papers scandal, a new initiative for flood-affected UK homes, and a new campaign aims to finally give female athletes their due.
Published: Mon 04 Apr 2016
Listen Share Podcast