What is going on at Paramount?

How are online retailers competing with the physical high street? ASOS, the popular online retailer which offers consumers fast and cheap fashion, released it's latest interim results today. So how is this boom affecting our physical high-streets? And what issues do online retailers face despite their popularity? Joining Nigel Cassidy is Clare Bailey, Retail Expert to discuss further.
Guest: 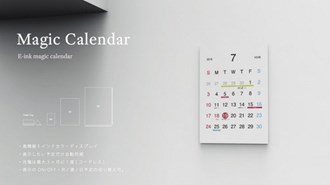 Technology is changing almost every aspect of daily life and business and finance is no exception. Share Radio's Simon Rose and Steve Caplin, Share Radio's technology editor, look at the big technological changes that impact on the world of business, finance and money as well as some of the gadgets that help make everyday life a bit easier. On today's programme: Samsung Galaxy S8 unveils "infinity display", Google's concept E-ink Magic Calendar, CS100 single-aisle aircraft and much more.
Guest: On today's show: Shares in UK chip designer Imagination Technologies end down more than 63% after Apple says it would end a deal to use its products, energy giant Ineos is acquiring the Forties Pipeline System in the North Sea from BP for $250m, luxury fashion label Burberry agrees to license its fragrances and cosmetics business to one of the world's leading beauty companies and much more. Simon Rose is joined by Chris Bailey, founder of Financial Orbit - the investment research consultancy.
Guest:

Women and Money: What are the challenges for female entrepreneurs? This week look at the lack of female entrepreneurs. The number has fallen for the third year in a row and according to Natwest, it's costing the UK economy £1 billion a year. But, plenty of women do start and run their own business. So what is going on? Georgie Frost was joined by Lindsay Loxley, the MD of the Women in Business Network, Helene Martin Gee, president of the Pink Shoe Club, Julie Baker, NatWest's head of enterprise for business banking and Melanie Lawson, an entrepreneur and founder of Bare Biology.
Guests:

Is discrimination holding you back from a promotion? Promotion is a fairly touchy topic to bring up with your employer. But despite the sensitivity of the subject, it may be even more difficult for some as research shows that one in five workers face inequality when trying to climb up the ladder. But who exactly is this discrimination affecting? That's what our reporter Anviksha Patel asked Nicola Sullivan, Senior Director at Lee Hecht Harrison Penna.
Guests:

How will the apprenticeship levy affect businesses? 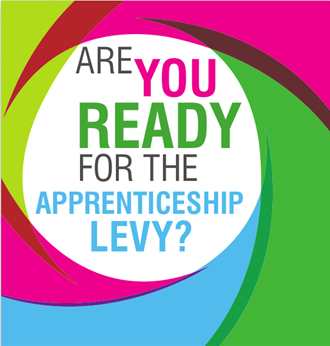 This week sees the introduction of the apprentice levy for many UK employers of 0.5% on their annual pay bill. It's aimed at funding training for apprentices but we're hearing a worrying number of firms have little or no knowledge of how the system will affect them. So what will it mean for businesses? To find out Share Radio's Tom Hill spoke to Chris Gray managing director at management consultancy ManpowerGroup.
Guests: