Has Trump's election really been "positive" for UK markets? 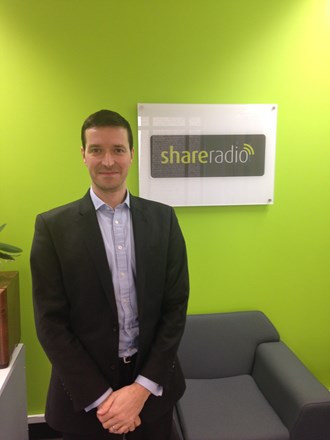 Jamie McGeever, Chief Markets Correspondent for Europe at Reuters joined Share Radio's Ed Bowsher to cover the big economic news of the day including the fall in number of new homes built in London, Bank of England's Ben Broadbent stance that Trump's elections is "positive" for the UK, the growth in the UK's dominant service sector slowing more than expected last month. They talked about Trump's plan to undo the Dodd Frank law and the gold price hitting a fourth year high. Finally, a quick reaction to US non-farm payroll.
Guest:

It could be the biggest technolgy IPO since Facebook. Snapchat's parent company Snap is now starting the process of listing on the stock market, and the valuation could be as much as $25 billion. Share Radio's Ed Bowsher was joined by Garry White from Charles Stanley, for his take on Snapchat and today's other corporate stories.
Guest: 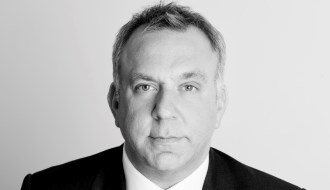 The Government faced a new legal challenge today over its Brexit plans from the pro-single market organisation British Influence. The group was arguing that separate legislation would be required for the UK to leave the European Economic Area on top of the departure from the EU, but this fresh Brexit legal challenge has been blocked by the High Court. For more on this, and to find out whether there might be an appeal, Share Radio's Ed Bowsher was joined by David Golten, Head of Commercial Litigation at Wedlake Bell.
Guest:

Can Jeremy Corbyn reduce tensions amongst his MPs? 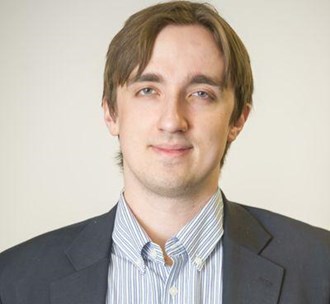 Jeremy Corbyn's team is braced for a second rebellion next week when MPs vote again on Article 50. Tensions within the party have intensified over the leadership's decision to support the government's Brexit Bill. Share Radio's Ed Bowsher was joined on the line by Asa Bennett, Assistant Comment Editor at the Telegraph for his take.
Guest: 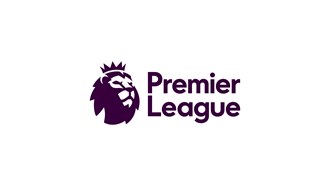 On this week's show: a reaction and analysis to the revelations that Lord Coe may have misled MPs when appearing in front of them regarding his role in the IAAF, Andy Brown from the Sport integrity initiative joined Share Radio's Michael Considine to discuss. Premier league clubs posted a net January profit, despite spending reaching a six year high of 215 million pounds. Kieran Maguire, specialist in sports finance at Liverpool University looked over the figures. Of course Alex Clark will have Extra Time.
Guests: 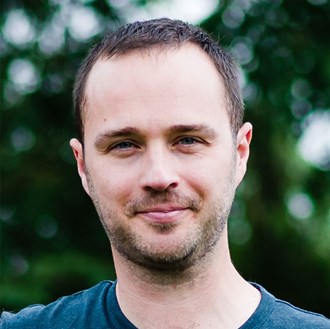 Sarah Lowther was joined by blogger Andy Webb from Be Clever with Your Cash. Today on the agenda, they discussed proposals to make switching bank accounts easier. Plus they look into Supermarkets rationing vegetables due to a supply shortage. All these stories and more on The News Review.
Guest:

The Prime Minister is in Malta for a summit with EU leaders to discuss the UK's plans to leave. Her trip comes the day after her strategy was set out in a White Paper. Sarah Lowther was joined by Ryan Heath, Senior EU Correspondent at POLITICO Europe.
Guest:

Joining us to discuss what the main market headlines of the morning are is Share Radio's very own Juliette Foster. A busy morning of company announcements starting with Ryanair - It's traffic statistics for January are out. The company we used to know as Zoopla have changed their name. And Sports Direct has bought an 11% state in French Connection.
Guest:

What does the Year of the Rooster mean for 2017’s business landscape?

The Year of the Rooster is upon us, but what does this mean for investment strategies, the markets and industries? Sarah McAllister, Founder of Feng Shui Agency, joined Juliette Foster on Share Radio Breakfast to give her insights on the significance of the Year of the Rooster, and what it means for the business landscape in 2017.
Guest:

This is Share Radio's weekly travel show - The Share Radio Travel Guide. Simon Rose is joined by travel journalist and author Sarah Tucker. Today they'll be be discussing whether Trump's travel ban could be of benefit to other nations, they'll be revealing the results of our poll on whether parents should be allowed to take their children out of school during term time - if you want your say, go to our twitter page @ShareRadioUK and we'll be looking at the Aviation Oscars. Also, Ian Strafford-Taylor, CEO at FairFX, the experts in travel money, will be revealing why travelling over half-term can cost up to nine times more than weeks around it. And there'll be an insider's guide to Milan with Melissa Lupo a VIP guide for Tours By Locals.
Published: Thu 02 Feb 2017
Listen Share Podcast