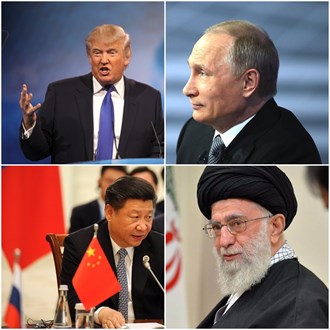 It's time once again for Emerging Opportunities the only show on your radio dedicated to global emerging markets. Share Radio's Glen Goodman is joined by Gavin Serkin, Managing Editor of the Frontier Funds Consultancy and the author of 'Frontier: Exploring the Top Ten Emerging Markets of Tomorrow' On today's edition: Well, it's hard to know where to start. In two weeks President Trump has been abandoning key trade agreements, threatening trade wars from China to Mexico, while cosying on the phone with Vladimir Putin - hours later, pro-Russian forces are fighting the army in Ukraine. Trump also attempted to block all visits to the US for any nationals from a group seven Muslim countries, blowing away all hope for Iran - one of the seven - breaking free from decades of sanctions, as he declared Iran the world's No. 1 terrorist state. So, how to make sense of the impact from all of that on the rest of the world? Fortunately Gavin & Glen were joined in the studio by one of the most experienced and successful of emerging market investors, the co-founder of Ashmore and founder of New Sparta, and the author of "Emerging Markets in an Upside Down World," Dr. Jerome Booth.
Published: Tue 07 Feb 2017
Listen Share Podcast

Why are tech companies so valuable? Matt Cox reports. 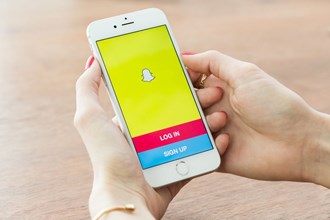 Snap Inc - the owner of Snapchat - has caused quite a stir after the company has been valued at up to $25bil in an IPO filing. Snap is aiming to raise around $3bil in an initial public offering, expected in March. It would make it one of the largest US tech IPOs in years, but some disagree with the valuation. Indeed, Snap Inc said it "may never achieve or maintain profitability"; so why are tech companies so valuable, and have such investor appeal? Share Radio's Matt Cox put the question to Adrian Lowcock, Investment Director at Architas.
Guests: 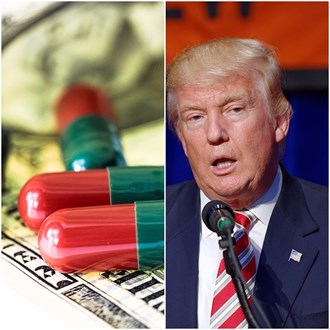 The pharmaceutical industry is set for a major regulatory overhaul in the United States. President Trump has signalled that he intends to sweep away most of the Food and Drug Administration's regulations. This could be exciting news for investors in pharmaceutical companies, but critics worry that the removal of some regulations could put consumers and patients at risk. To discuss the issue in more detail, Share Radio's Glen Goodman was joined by Ketan Patel, Fund Manager, EdenTree Investment Management.
Published: Tue 07 Feb 2017
Listen Share Podcast 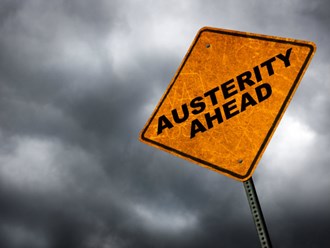 The UK's tax burden is set to rise to its highest level for over thirty years, despite the longest and deepest cut in public service spending. That's according to the think tank, the Institute for Fiscal Studies. It says the austerity regime of tax rises and spending cuts will continue into the 2020s - after the Chancellor scrapped a target of balancing the books by 2019. Share Radio's Olivia Demetriades spoke to Carl Emmerson, Deputy Director of the IFS.
Guest: 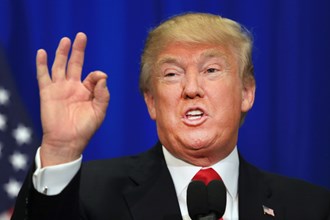 Donald Trump is set to remove laws passed following the financial crisis, one of his latest edicts via executive order. Share Radio's James Brydges spoke to Philip Alexander, regulation editor at risk.net, for more on what the removal of the Dodd-Frank laws mean.
Guest: 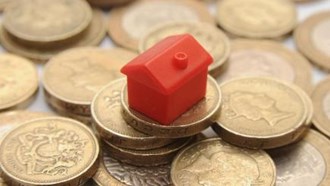 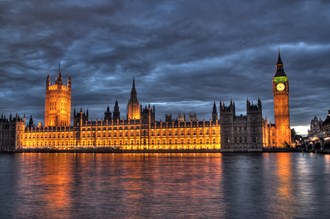 Why has House of Commons speaker John Bercow has said he's "strongly opposed" to Donald Trump addressing Westminster Hall? And what might this mean for UK-US relations? John Rentoul, chief political commentator at The Independent, joined Share Radio's Sarah Lowther to discuss the latest in UK politics.
Guest: 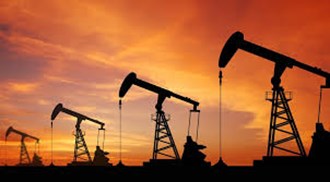 Could the UK see biggest growth in G7 economies? 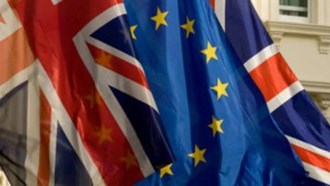 Brexit Britain could see the strongest growth rate among G7 nations according to a PwC report - but that's not without a little pain first. And is 'Frexit' - a French exit from the EU - likely? Tom Stevenson, Investment Director at Fidelity, joined Share Radio's Sarah Lowther to talk through the big economic stories of the day.
Guest: