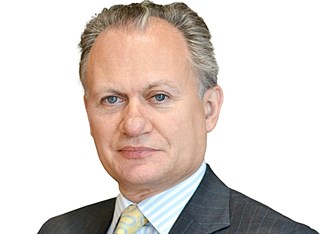 Morningstar, the investment research and investment management firm are this week, holding their annual Investment Conference. Share Radio's Alexi Phillips went along to the conference and spoke to Richard Buxton, head of UK equities at Old Mutual Global Investors. He began by asking Mr. Buxton about the prevailing macro-economic issues that are troubling him.
Published: Wed 11 May 2016
Listen Share Podcast

CONSUMING ISSUES: Paris, what are the best options on a budget? Megan French from MoneySavingExpert has a few tips

As MoneySavingExpert have been writing this week, few cities can compete with Paris for sheer romance, beauty - and the beating a trip gives your wallet.. But they insist savings are possible, if you've got the right eye and decent timing. So, what are the best options on a budget? Plus, they ‘ve been looking at broadband…how much of the advertised broadband speed are the providers meant to be giving you?
Guest:

As housing prices continue to skyrocket, more and more people are still renting well into their 40s. So how can they ever get their own place, if the situation is like this? Moira O'Neill and Tom Wilson from Moneywise have been looking at this exact issue this week. Plus, how did successful couples deal with money matters? And hiring help…the do’s and don’ts of getting builders in
Guests:

Morning Money: How are non-graduates faring in Britain today? 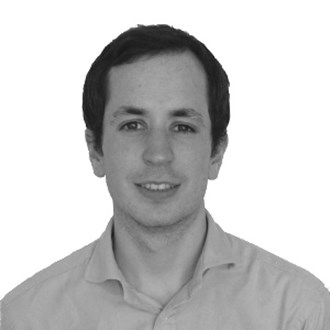 Conor D'Arcy, Policy Analyst at the Resolution Foundation, talked about their new research published on the lack of career routes for non-graduates. Public policy is often focused on boosting high-level skills and helping those with the poorest qualifications. But those in between are often overlooked, so how can we break down the barriers?
Guests:

Morning Money: British companies divided over the effects of a Brexit, according to East & Partners

According to research by business banking market research and analysis firm, East & Partners, four-fifths of Britain's major companies have taken steps to hedge against the risk that a vote to leave the European Union will knock more than 10% off the value of sterling. In contrast, 83% of small and medium-sized firms think sterling will be unharmed by a vote for Brexit. Simon Kleine is the Head of Client Services at East & Partners, and he discussed the findings.
Guests: 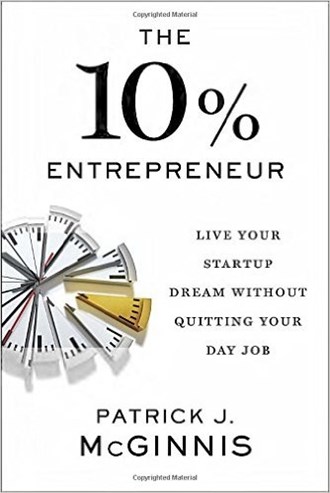 Simon spoke to Patrick McGinnis- author of 'The 10% Entrepreneur - Live your startup dream without quitting your day job', a book that shows how you can be an entrepreneur without having all the risks associated with failure.
Guest:

The AIM Show with Kevin Foo 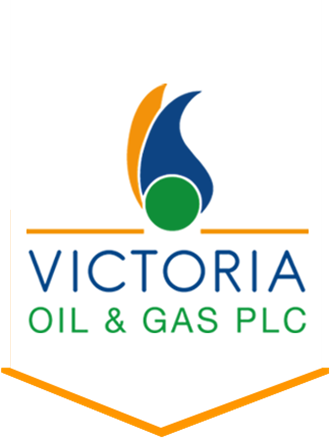 Every week The AIM Show hears from the boss of one of the companies listed on the Alternative Investment Market.
Published: Tue 10 May 2016
Listen Share Podcast

CONSUMING ISSUES: Does it matter who invented Bitcoin? And what are the problems with cryptocurrencies? Listen to Billy Bambrough from City A.M.

Bitcoin is an unregulated, independent, decentralised virtual currency, thought to be impervious to fraud or theft and with no transaction fees. It was invented - it's claimed - by the mysterious Satoshi Nakamoto in 2008. Then last week an Australian computer scientist named Craig Wright, came forward claiming he was Satoshi. But does it matter who invented Bitcoin? and what are the problems with cryptocurrencies? Listen to Billy Bambrough, City A.M.'s deputy news editor
Guest:

Is India the next global investment hotspot? Spike Hughes of Cohesion Investments joins us to discuss 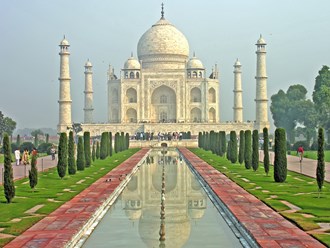 India's long term economic prospects are good...that's according to the professional services company Price Waterhouse Coopers, whose latest analysis predicts that by 2050 India's economy could outperform those of the United States and China. However if India is to realise its potential, it has to sustain its reform policies whilst increasing investments in infrastructure and education. With so much in its favour is India the next investment hotspot? That's certainly the view of Spike Hughes, founder and CEO of Cohesion Investments whose joined forces with India's Reliance Capital Asset Management to launch a new fund. Spike Hughes now joins Juliette Foster in the studio.
Published: Tue 10 May 2016
Listen Share Podcast