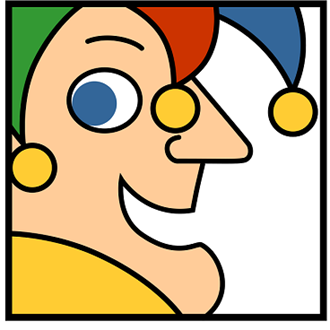 IEA: Does the UK need a Second Amendment? 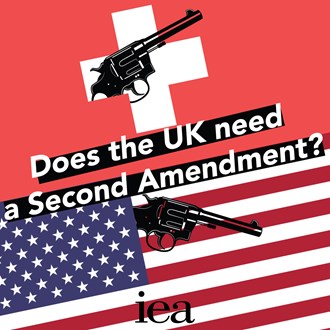 This week we’re joined by Dr Steve Davies, Head of Education at the IEA, to discuss one of the most hot-button issues in American politics – the right to bear arms. Interviewed by the IEA’s News Editor Kate Andrews, Steve gives us a history lesson on the Second Amendment, where the right came from, and what both sides of the debate get wrong. Steve argues that the right to bear arms came from a philosophy of classical republicanism or civic humanism, which means that in a self governing republic, all citizens have certain obligations and duties upon them, one of which is to use force against outsiders or a tyrannical state. In this sense, gun ownership is an individual right, but not a private right, making gun advocates and gun control advocates alike wrong in their approach to the issue. Steve discusses the Swiss-style system, which is one of the best examples of an armed militia, and how its gun laws differ from the United States. The pair also discuss what makes homicide rate and mass shootings more or less likely, with Steve arguing it has less to do with weapon proliferation, and more to do with societal norms and culture. Finally, Kate asks Steve the million pound question – does the UK need a Second Amendment?
Guest: 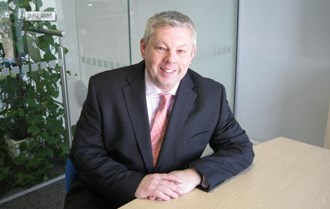 David Glover is a franchising specialist, who spent his early career in the law. He was instrumental in setting up the Subway chain as a successful franchise before spending time with Mailboxes and in serviced apartments. He says franchising ought to be ‘taught in schools’ and is the perfect route for becoming your own boss. He’s acting managing director of franchise care provider Caremark and is Chair for the London and South East forum for the British Franchise Association. He’s a keen cricketer and one-time student DJ.
Guest: 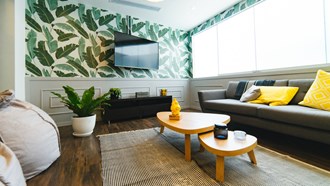 How important is design for let properties? As a landlord, should you always stick to neutral or can you safely stray into something more adventurous? To furnish or not to furnish? Are there particular sectors, like HMOs, where design adds considerable profit? If you are a tenant do you despair at having to put up with the landlord’s leftover furniture and would you prefer more freedom to redecorate your home to your taste? Richard Blanco is joined by designers Nicola Geldart from David Phillips, Julian Maurice of Icon Living and East London portfolio landlord, Toby Scrutton to unpack the issues and offer some useful tips and guidance.
Guests: 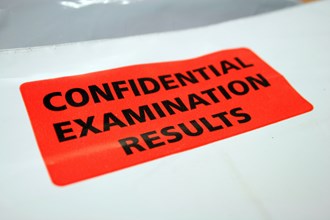 With the heavy push towards university education in recent years, have we been neglecting apprenticeships as an option for school-leavers? Simon Rose talked to Neil Hammond of the National Careers Service and Josh Tapper, former star of Gogglebox, who took up an apprenticeship in the Civil Service. They both believe the pendulum needs to swing back towards technical and vocational training.
Guests:

This Is Money: Housing Special - Everything You Need To Know About Buying A Home

Georgie Frost and the This Is Money team present a housing special which explains everything you need to know about buying property!
Published: Fri 24 Aug 2018
Listen Share Podcast 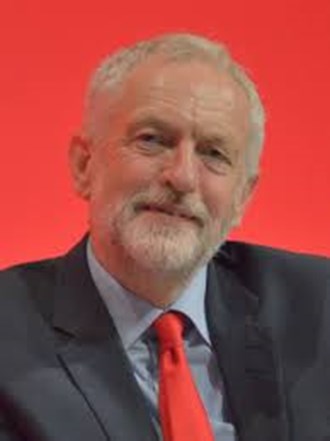 Political commentator Mike Indian, author of the Groucho Tendency blog, looks at Jeremy Corbyn's Edinburgh speech, assessing his attitude towards journalism, new media and the BBC. He also looks at the Government's no-deal Brexit plans and the divisiveness of the calls for a second EU referendum. He also wonders how the calls for Donald Trump's impeachment might affect the US President's behaviour.
Guest:

The Week That Was: BHP, Persimmon, John Wood & Costain

Helal Miah of The Centre looks at recent results from BHP Billiton, Persimmon, John Wood Group and Costain. He looks forward to numbers due from Bunzl, Petrofac, W H Smith and Hays.
Guest: 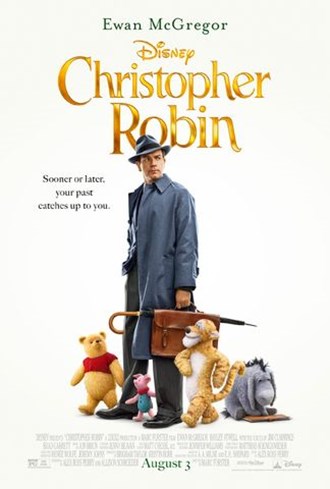 James Cameron-Wilson looks at a remarkable UK box office, with 8 films taking more than a million pounds at the weekend. He reviews Disney's Christopher Robin, The Equalizer 2 and The Festival. He also discusses the home video release of Beast and looks at the flop that is Kevin Spacey's latest film.
Guest: 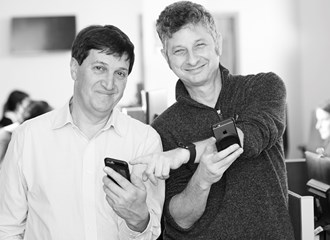 Steve Caplin regales us with tales of tennis at the International Space Station, AI-generated art that is going to be sold at Christies in New York, meat fraud, a pocket tripod the size and shape of a credit card, a bottle with an automatically-opening lid and a shopping app innovation from Sainsbury's.
Guest: