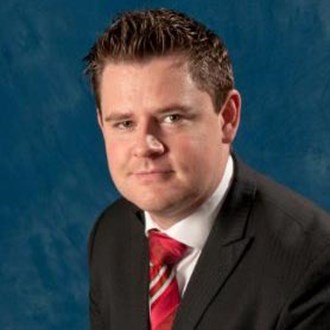 Georgie Frost was joined by Kevin White, Head of UK Financial at De Vere. Today on the agenda, they discussed how nearly a third of us haven't put any money aside for a "rainy day". Plus they look into why more than half of workers over the age of 50 have switched careers at least three times. All these stories and more on The News Review.
Guest:

Josh Lowe, Reporter at Newsweek on the Article 50 parliamentary consent 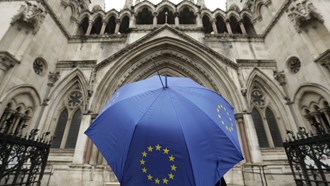 Now it's time to review some of the biggest political stories. Georgie Frost joined by Josh Lowe, Reporter at Newsweek. Let’s start with the vote in the House of Commons last night. MPs voted in favour of a bill giving consent to government to leave the EU.
Guest:

Joining us to discuss what the main market headlines of the morning are is Share Radio's very own Juliette Foster. Vodafone has released a quarter trading update. And Royal Dutch Shell has released results this morning so what does it suggest about the commodities sector? Plus Reckitt Benckiser, the consumer goods giant behind Dettol and Nurofen, has announced they are in advanced takeover negotiations.
Guest: 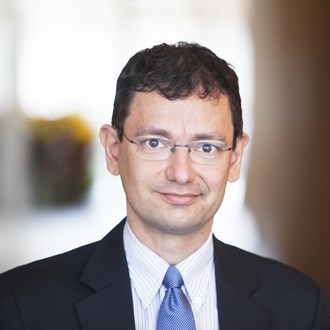 A leaked report seen by the Guardian says The European commission’s Brexit negotiators must strike a workable deal to protect the City of London. The financial centre is seen as critical to the economic health of other countries in the EU. It comes as the governor of the bank of England Mark Carney claimed there were greater short-term risks to the continent than there were to the UK. Share radio's James Brydges spoke to Nicolas Veron, Senior Research Fellow at Bruegel.
Guests:

Your Money Your Rights with Equifax: How can you protect yourself online? 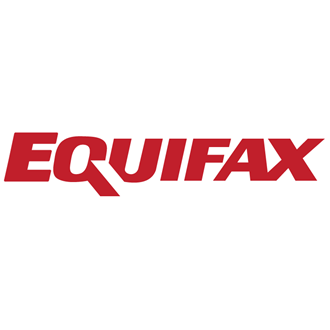 Georgie Frost is joined by the team from Equifax for her monthly slot. This week, in light of the latest ONS figures which reveal online fraud is now the most common crime in the country with almost one in ten of falling victim, the team looked at th eissue of cybercrime. Georgie and Lisa Hardstaff, credit information expert at Equifax and John Marsden ID fraud expert at Equifax looked at how people could take action to protect their personal information to avoid falling victim to cybercrime.
Guests: 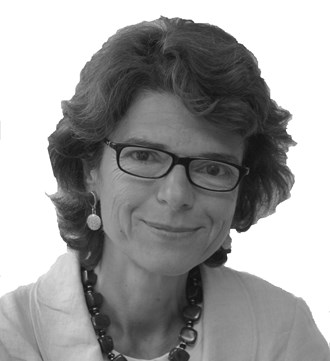 Will solid data be enough for the Bank of England to raise interest rates later? The Bank is expected to keep rates at 0.25 percent, as the economy defied the uncertainty that followed the Brexit vote. BOE Governor Mark Carney will announce his decision at mid-day. Share Radio's James Brydges spoke to Vicky Pryce, from the Centre for Economics and Business Research, who explained why she believes that rates will be left where they are.
Guests:

The Future of Banking discussed by Raj V S of Syntel 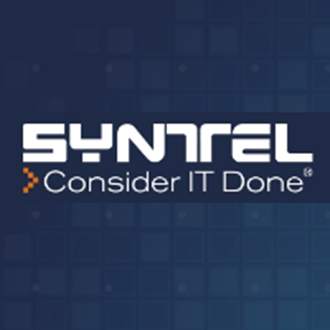 The face of high-street banking is rapidly changing, given the number of branch closures and the introduction of robo-advisors that are slowly disrupting the industry. Yet when it comes to buying a mortgage or making a large investment, most people prefer face-to-face advice. So, what is the future of banking? Raj V S, Head of Financial Services at the technology firm Syntel, joined Juliette Foster on Share Radio Breakfast to discuss.
Guest:

In My Experience: Brian Winterflood 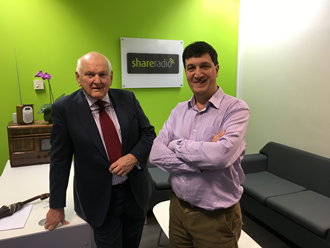 Many of us can't wait for retirement - today's In My Experience guest, however, did not feel that way. Only after reaching the grand old age of 80 has he decided to take it a little easier. While the City has changed beyond all recognition, he's been one of the few solid unchanging landmarks. He is Brian Winterflood of Winterflood Securities, and he joined Share Radio's Simon Rose in the studio.
Published: Wed 01 Feb 2017
Listen Share Podcast

Japanese Prime Minister Shinzo Abe will meet Donald Trump in Washington next Friday. They have a lot to discuss - the US president pulled out of the Asia-Pacific trade deal, or TPP, backed by Abe, and called the trade imbalance with Japan on vehicles unfair. On Tuesday he accused Japan of devaluing its currency. Share Radio's James Brydges spoke to Seijiro Takeshita, from the School of Management and Information in Shizoka and asked what the priority discussions would be.
Published: Wed 01 Feb 2017
Listen Share Podcast

A View From... Middlesex University: The concept of borders in the 21st century

Tim Evans, Professor of Business and Political Economy, Middlesex University London joins Simon in the studio to discuss: Slowly but surely the left are being forced to come to terms with Corbyn's long held Euroscepticism, the concept of borders in the 21st century and the Folly of Buy America and Hire American.
Guest: