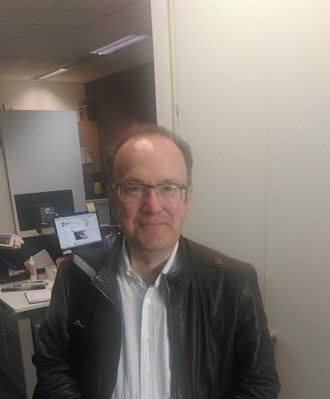 In Edinburgh today the future of The TV market in Scotland in terms of audiences, commissioning and the BBC is being debated. It'll focus on priorities for serving audiences, commissioning and for supporting independent production, this conference will examine the future of the TV market in Scotland. With the BBC White Paper placing greater emphasis on devolved content, delegates will consider the impact in Scotland and the recommended changes to the way the BBC is governed, regulated and funded. Delegates will also discuss how all broadcasters can best respond to the rapidly changing media market - and to new patterns of audience demand and demographic changes, following concerns over the quality and quantity of programming serving audiences in Scotland. Our Scotland correspondent, Maurice Smith, joins us on the line.
Guest: 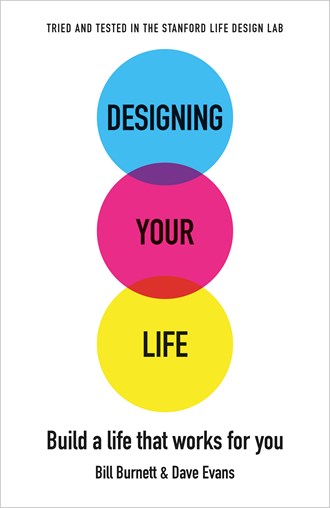 We’re used to the idea of designers designing things, but can they also design lives? Two men who used to work for Apple believe you can use design theories to transform unsatisfying lives. Bill Burnett, Executive Director at Stanford University’s Design Programme and Dave Evans, Co-Director of the Stanford Life Design Lab, discuss their book “Designing Your Life: Build a Life That Works for You”
Guest:

The AIM Show with Phil Houghton 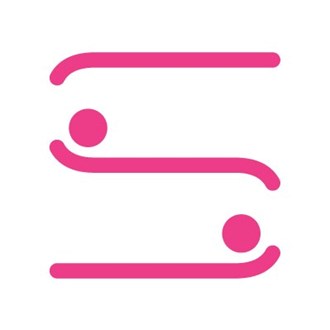 Every week The AIM Show hears from the boss of one of the companies listed on the Alternative Investment Market.
Published: Tue 20 Sep 2016
Listen Share Podcast 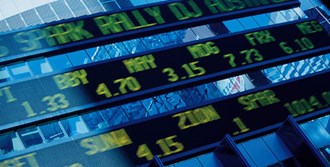 This is Emerging Opportunities, the only show on radio dedicated to global emerging markets, with Juliette Foster and Gavin Serkin, the managing editor of the Frontier Funds Consultancy, Frontera News and the author of Frontier: Exploring the Top Ten Emerging Markets of Tomorrow. It's received a fair bit of cynicism as the sucker's rally according to one Reuters piece - sustained by a herd of dumb money, according to a CNBC report. But with the exception of a relatively small interruption last week, the record investment flooding into emerging markets in the past couple of months has shown little sign of ebbing, sustained by the seemingly never-ending near-zero interest rate policies of central banks in the developed world. So, what's the best way to navigate these markets? Lisa Lewin, emerging markets economist at BMI Research, part of the Fitch Ratings group - is the guest in the studio to review the news and market moves.
Published: Tue 20 Sep 2016
Listen Share Podcast

The Week's Update: How radical does the EU's economics action need to be? 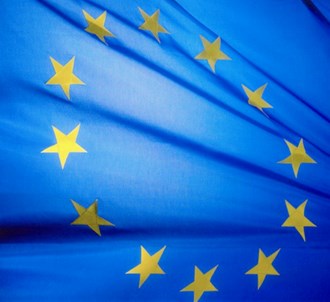 Now that the UK has voted to leave the bloc, the remaining 27 states will push hard to ensure their interests are protected in any future negotiations. Yet in planning a future without Britain, Mr Tusk and his colleagues will also have to take a long hard look at the EU's current economic model. Against a backdrop of low growth and high unemployment - especially amongst the young - some analysts believe the EU's long-term survival lies in taking bold economic steps. How radical does it need to be? Doctor Engelbert Stockhammer is Professor of Economics at Kingston University, and he joined Juliette in the studio, along with Professor John Weeks, Share Radio's regular economics commentator.
Published: Tue 20 Sep 2016
Listen Share Podcast

The Book Review: Harold James, author of "The Euro and the Battle of Ideas"

Debt crises, high unemployment and now BREXIT...it hasn't been a great year for the European Union as it fights to hold together what's left of the bloc whilst retaining and building the credibility of the single currency. Can the Euro survive or is it hamstrung by Europe's competing visions of what the future is supposed to be? It all points to a philosophical difference between the founding countries of the single currency bloc, France and Germany. Can the differences be resolved or have events reached a point from which there is no turning back. Professor Harold James, is one of three authors of the new book, The Euro and the Battle of Ideas. Harold James now joined Juliette Foster in the studio.
Published: Tue 20 Sep 2016
Listen Share Podcast 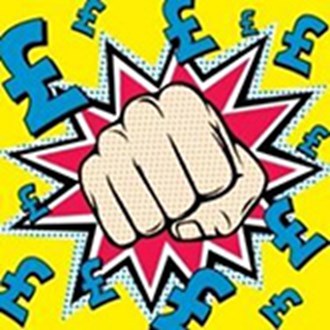 This week financial journalists Lindsay Cook and Anne Caborn take on consumer reviews- can we rely on them and what should we check before making a purchase? Plus we find out why The Archers is being awarded the Golden Gloves Award this week and they talk us through ATM etiquette.
Guests:

The Responsible Investment Show: Will the UK fail to achieve its 2020 renewable energy target? 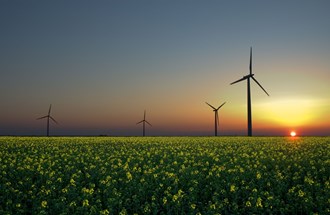 MPs on the Energy and Climate Change Committee have warned the Government that, on its current course, the UK will fail to achieve its 2020 renewable energy target: to provide for 15% of its energy needs from renewable sources. This comes on the back of the government cutting back subsidies for renewable energy. Share Radio's Steve Clarke talks with Bruce Davies, joint MD of green investment company Abundance; Ricardo Pineiro, lead manager at the Foresight Solar Fund, and head of Responsibility at Hermes Investment Management, Leon Kahmi.
Published: Tue 20 Sep 2016
Listen Share Podcast 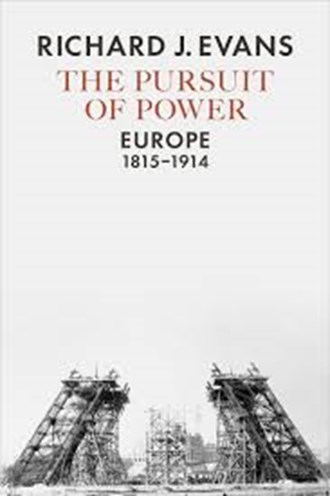 Joining Steve Clarke in the studio is distinguished historian, Sir Richard J. Evans, to discuss his new book 'The Pursuit of Power: Europe, 1815-1914', out now and published by Allen Lane. There's been a flood of literature in the past couple of years associated with the anniversary of the first World War - but what was happening in Europe in the 100 years that led up to that? Themes explored within Sir Richard's new book and in the studio include rationalistic excess, scientific revolution, the inevitability of WW1 and the dramatic diplomatic ruptures that have permeated our past and present.
Published: Tue 20 Sep 2016
Listen Share Podcast

Simon McCulloch, commercial director at comparethemarket.com, on The News Review 20/09/16 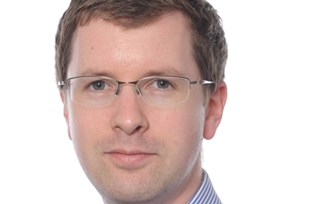 Georgie Frost is joined in the studio by Simon McCulloch, commercial director at comparethemarket.com. Today they discuss the rise in online financial scams as well as how a payday lending business could be forced to pay back £35m to its borrowers. Plus is the cashless society making us spend more? All these stories and more on The News Review.
Guest: