Editor at Verdict.co.uk Billy Bambrough goes through the latest headlines 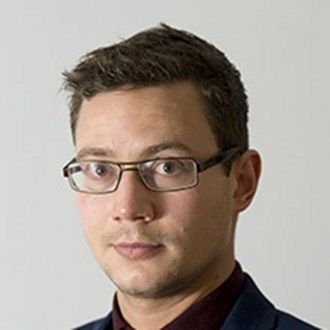 Sarah Pennells was joined on the line by Billy Bambrough, Editor at Verdict.co.uk to discuss some of the biggest news stories of the day, including Theresa May's comments on Brexit plans and Boris Johnson flying to New York for the first formal face-to-face meeting between members of the incoming US administration.
Guest: 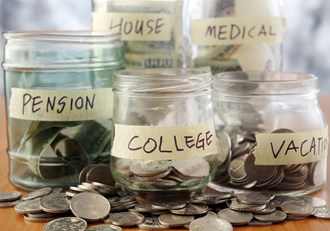 Today, Sarah Pennells was looking at where you should save and invest in 2017. You probably don't need reminding that last year was a terrible year for savers, with the Bank of England base rate cut pushing already low interest rates on savings accounts down even further. But it was a different picture for stocks and shares with - after a post Brexit vote wobble, the FTSE 100 index ending up at a record high; So, where should you put your money in 2017? We heard Co-founder of Savings Champion Anna Bowes, financial planner at Piercefield Oliver Louise Oliver and editor of What Investment magazine David Thorpe.
Guests:

Joining Sue Dougan for Track Record this week was the turn of Mike France, who's the co-founder of the premium watch brand Christopher Ward. Mike takes us through his career and the musical influences that helped him along the way.
Guest: 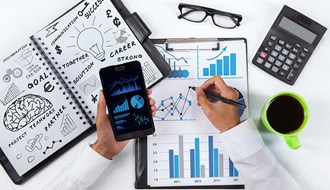 Is today your first day back at work after the Christmas break? Perhaps you've been easing yourself back in gently for the last few days. But either way, are you feeling a little bit restless… a bit like you want a change of direction? Or maybe you're happy in your job but you'd like a pay rise, or more responsibility. Today we looked at how you can take control of your career. The guests are Mildred Talabi, who's an award-winning career blogger, speaker and author, who's written several books including '7 keys to a winning CV - How to create a CV that gets results' and 'The science of successful job hunting'. Sarah Pennells was also joined by Melanie Stancliffe who's an employment lawyer with Irwin Mitchell and Richard Alderson from Careershifters.org.
Guests:

Theresa May will pledge to help end mental health stigma when she announces a package of reforms as part of her vision for her "shared society". One in four Britons experience mental health problems during their lives and the economic and social cost of this has been estimated at around £105bn, according to the Government. To find out more about this Sarah Pennells was joined by Head of Research and Policy at Money and Mental Health Policy Institute, Katie Evans.
Guest: 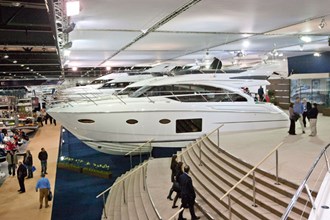 Get down to this year’s London Boat Show, which kicked off on Friday and will run until Sunday 15th of January. It’s got all you ever wanted to know about boats, and even stuff you didn’t. Melanie Wray spoke to Pip Woods from the British Marine Boat Show about the must-see attractions.
Guest:

Editor-in-chief of money.co.uk Hannah Maundrell on The News Review 09/01/17 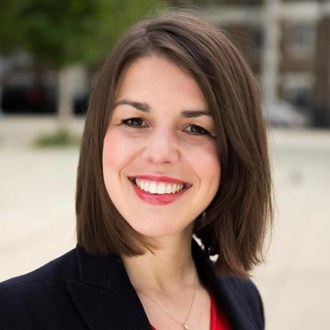 Sarah Pennells is joined in the studio by Editor-in-chief of money.co.uk Hannah Maundrell. Today on the agenda, they discuss the 24 hour Tube strike. Plus they analyse the Prime Minister's latest announcement for plans to combat the stigma of mental health. All these stories and more on The News Review.
Guest:

The Business of Film with film critic James Cameron Wilson 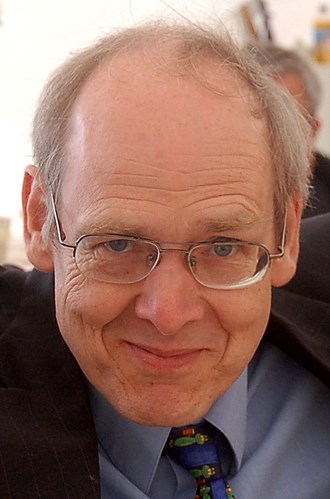 The Business of Film with film critic, James Cameron Wilson looking at the biggest winners and losers at the box office this week.
Guest:

What tech trends will develop this year?

Artificial intelligence that lets people control their homes is expected to be the biggest tech trend of this year. Experts say demand will soar for voice-controlled devices which connect to TVs, lights and thermostats. Tech Expert Chris Green told Share Radio's James Brydges why people would use AI in their house, and what other tech, people could see being developed in 2017.
Guest:

Is there a need for an emoji translator in today's professional world?

In 2016, we were no strangers to new and obscure additions to the dictionary, with the likes of 'YOLO', 'moobs', and 'yoda' now embedded in the modern linguistic landscape. But we did not, perhaps, anticipate that there'd be a whole new language to contend with. One company believes that Emojis, little icons which express emotions, play a distinct role in our social makeup and are key to interacting with one another in the modern age, and they're advertising for someone to join the company to do what has never been done before: translate emojis. Share Radio's Millie Nelson spoke to CEO and founder of Today Translations, Jurga Zilinkeine, and started by asking her why there is a need for an emoji translator in today's professional world.
Guest: